And they were roommates?!

Tohru, a broke college student has to find a new place to live for the new semester after his old housemate moved out. On a tight budget, he finds the cheapest apartment around, but it's not cheap for no reason... someone died there years ago... Tohru's heart and soul say no fkn way! but his wallet and bank account are begging for it. Turns out the person who died there is still living in the apartment as an undead vampire?? And it's not just him.. but the whole building is filled with monsters and spirits?! How are these two going to live together?! 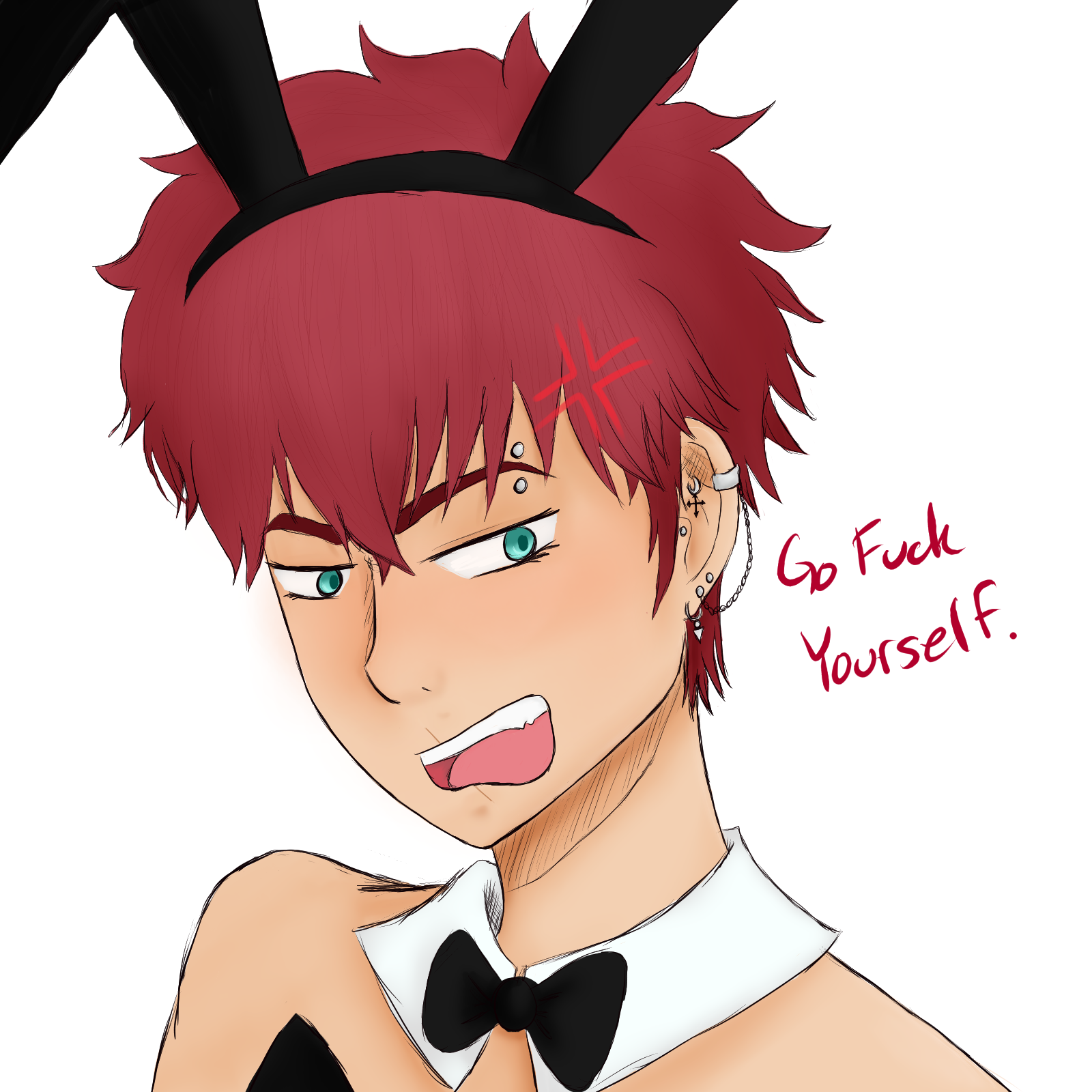 Personality: Tohru is a hardworking guy, whether it's school or his job he gives 110%!! He's a bit of a nerd.. wears glasses when he's studying.. smirk. He may be book smart but he's also experienced in life... no baka here, though his social skills are lacking since he spends all his time either working or studying. Currently works at a bunny boy bar as a waiter. He can be a bit aggressive/hotheaded and gets overwhelmed with his emotions.

Background: Originally from the countryside, Tohru moved to the city to study medicine so he can help the villagers back home :') a good boy. His family wasn't particulary well off so he had to scrape by to pay for his studies using scholarships and as much money that he can get from working part time. When he first moved to the city, he roomed with his housemate to split rent, but the next year, his housemate had to leave for whatever reason. So Tohru had to find somewhere with lower rent, which lead him to his current lodging. Luckily he was also able to find a job nearby with late hours so it wouldn't interfere too much with his studies. Personality: A mischievous man in life and death who just wants to have fun!! Carefree, happy go lucky, no thoughts in this brain. But bc there are no thoughts he doesnt think things through, actions first and deal with the consequences later. A bit of a prankster. Living his best life.. well.. afterlife haha. Social butterfly and hates doing work... He's really good at doing housework, calligraphy and having an insanely high alcohol tolerance. Is currently freeloading and bothering Tohru whenever he can.

Background: Aki lived in the place Tohru rents out like 500 years ago. A lot has changed about the building but Aki never left. He was quite the troublemaker in life so when he died his soul was unable to leave his body, leaving him trapped on earth. Bored as he'll, the first night that Tohru moved in, Aki decided to play a prank on him by pretending to be an evil vampire spirit, biting Tohru and leading the two of them to an altercation. They start off rocky, but Aki saves Tohru from an actual evil spirit which kicks off their new lifestyle!

Personality: Kind of a jerk! He might be a little tsun but maybe not. Naturally smart, tallish, good looking, and used to be rich so he's kind of arrogant. He still has a sweet heart and likes to mask it.

Background: Haru was a student at the University of Tokyo back in the 1920s. After missing the last train (note to self: double check if they had trains) home and unable to hail a taxi, Haru was forced to walk home. Unfortunately, he would never reach his house. Haru was murdered and his body was discovered in the apartment building that they currently live in (thus being one of the most notorious ones for bringing the property value down). But his death was ruled a suicide. There were no leads on who his killer was and his soul was unable to rest, leaving him to roam around. Haru was able to make friends with Aki and they are very close after knowing each other for almost 100 years :) 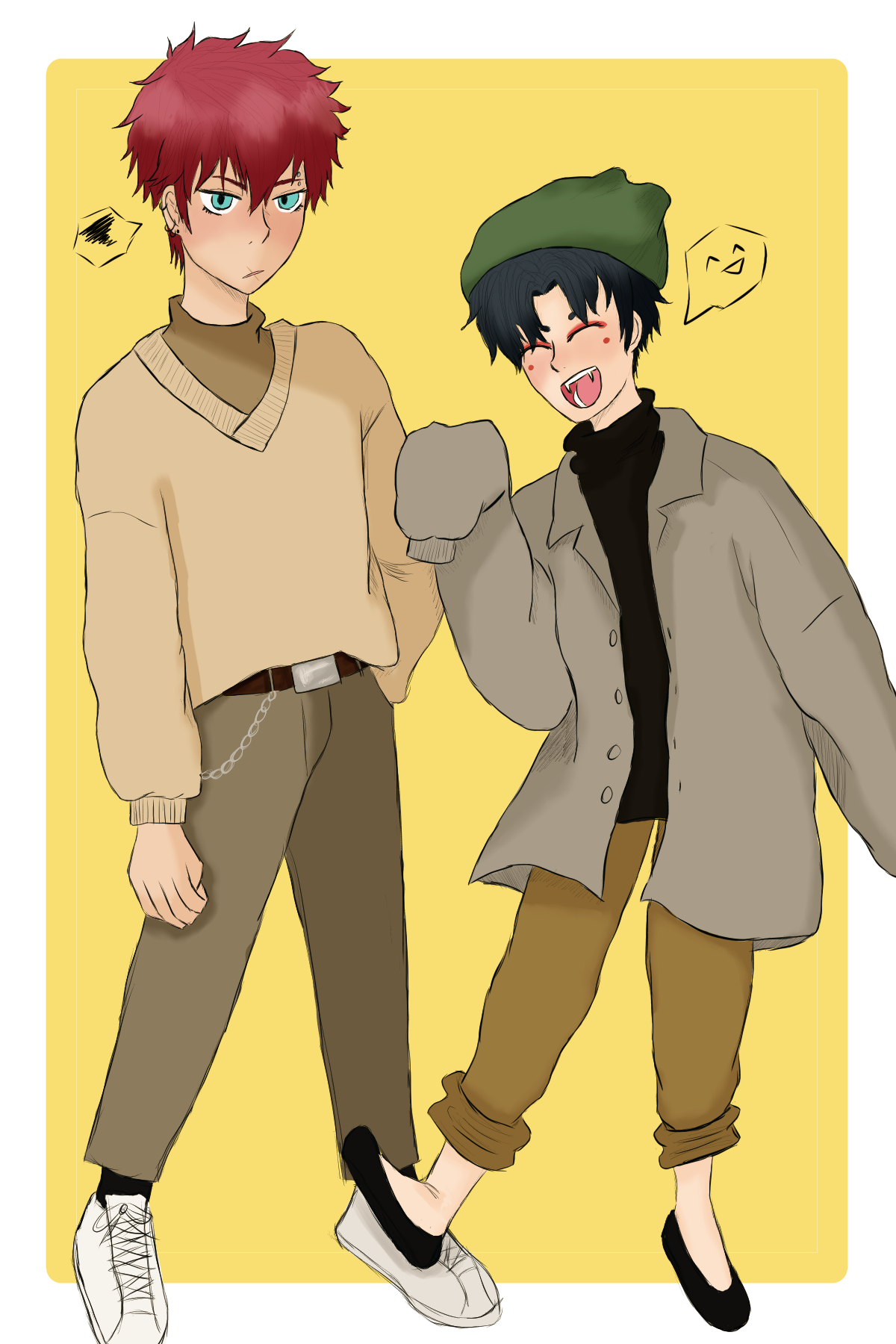 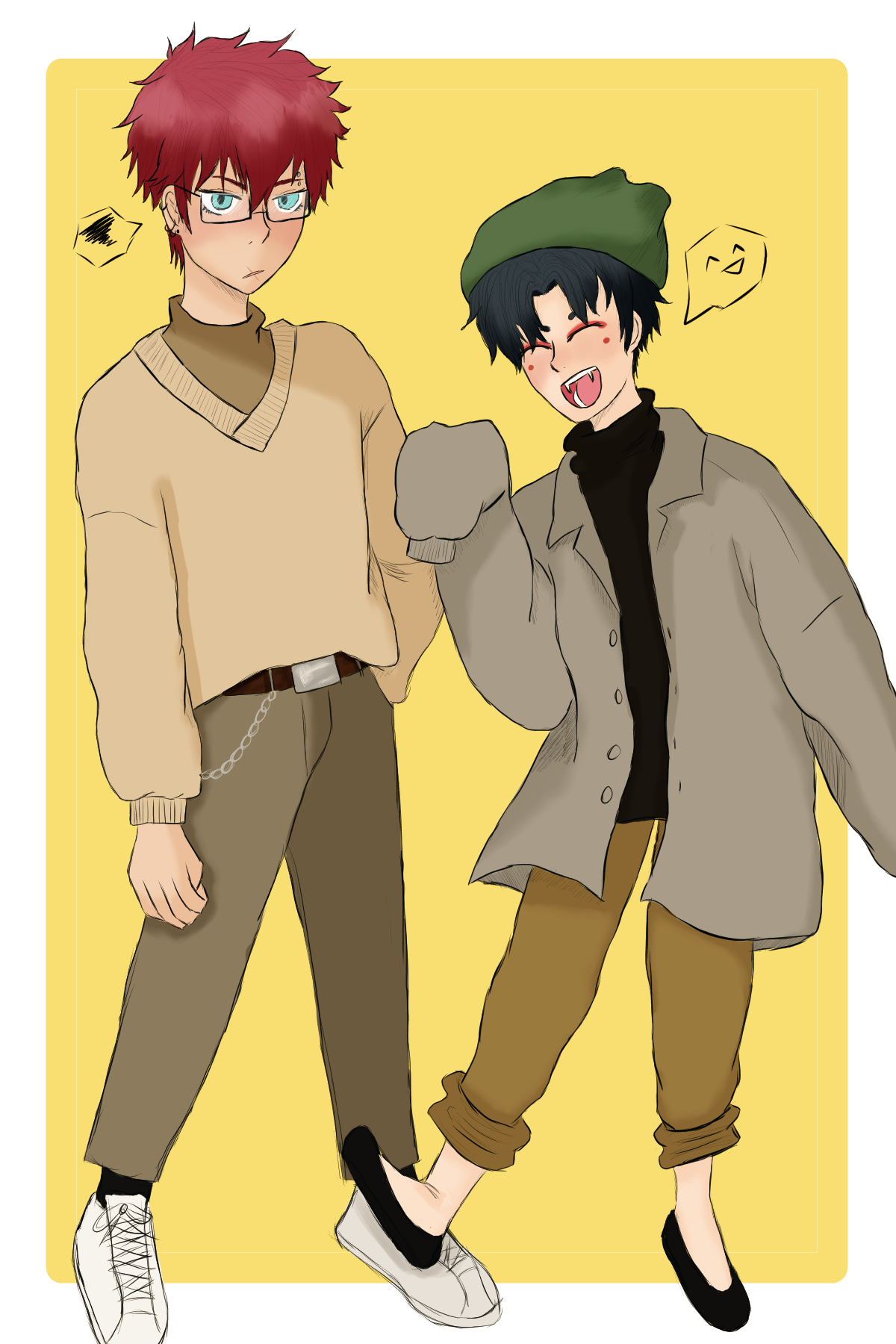 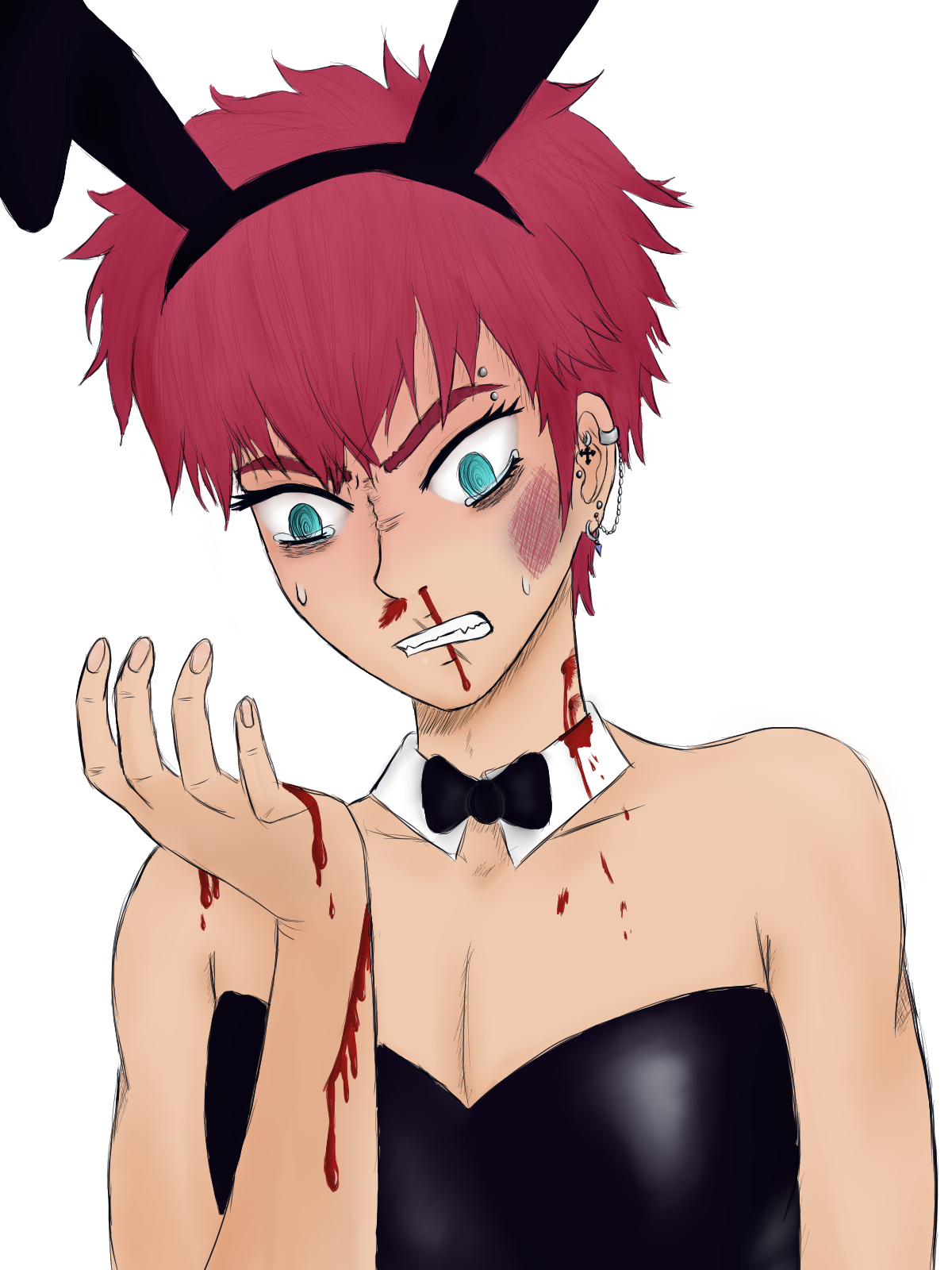 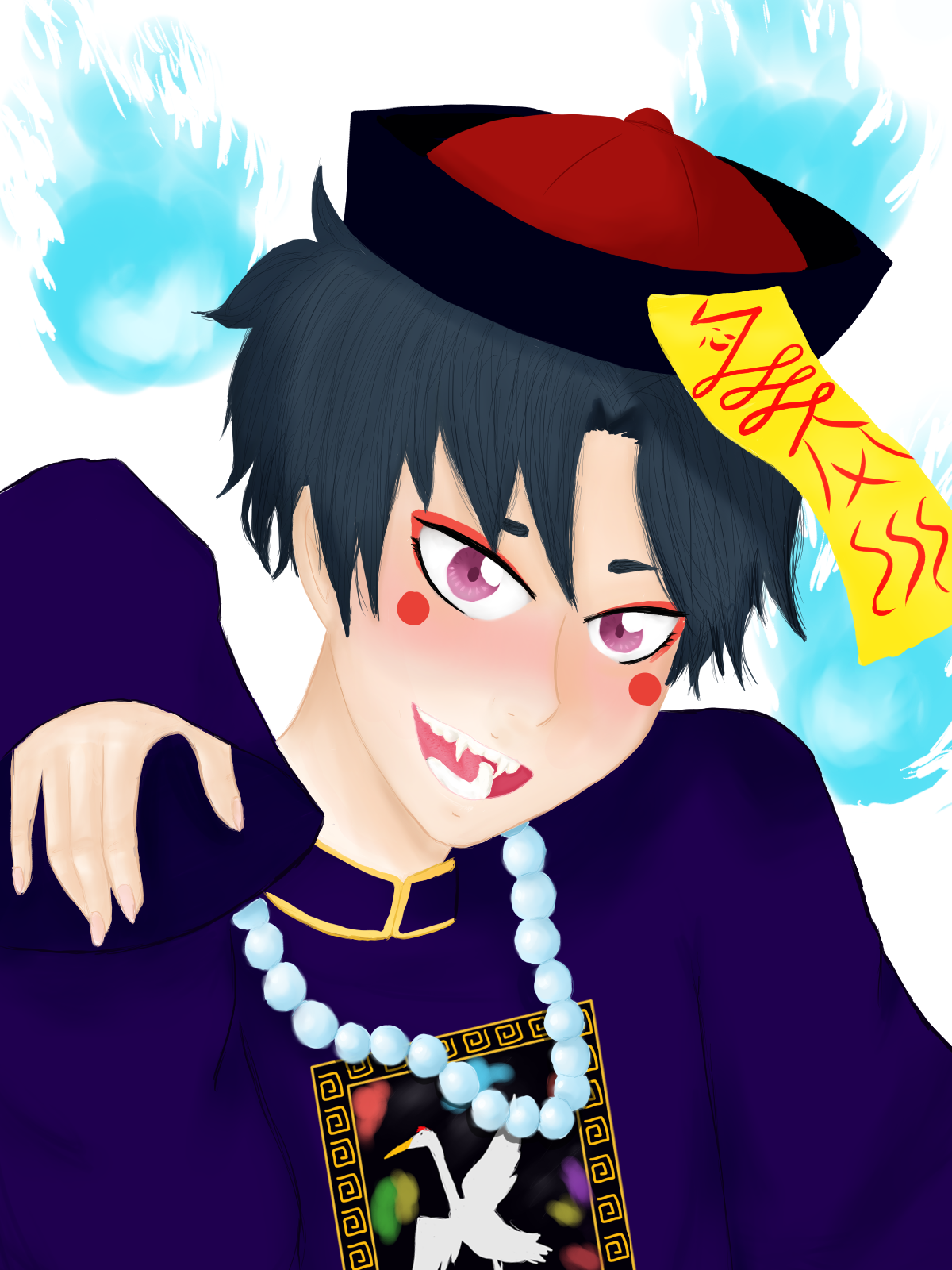 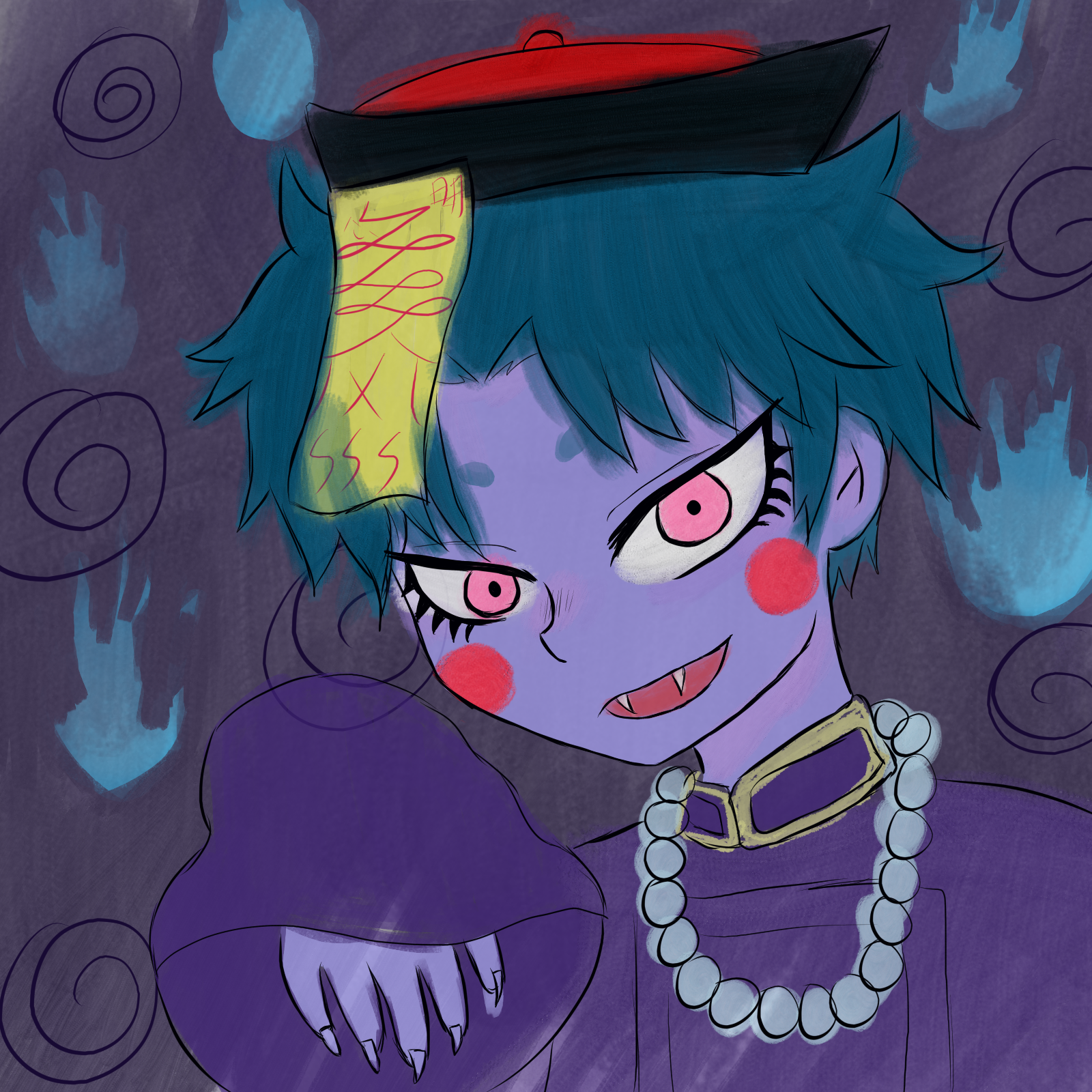 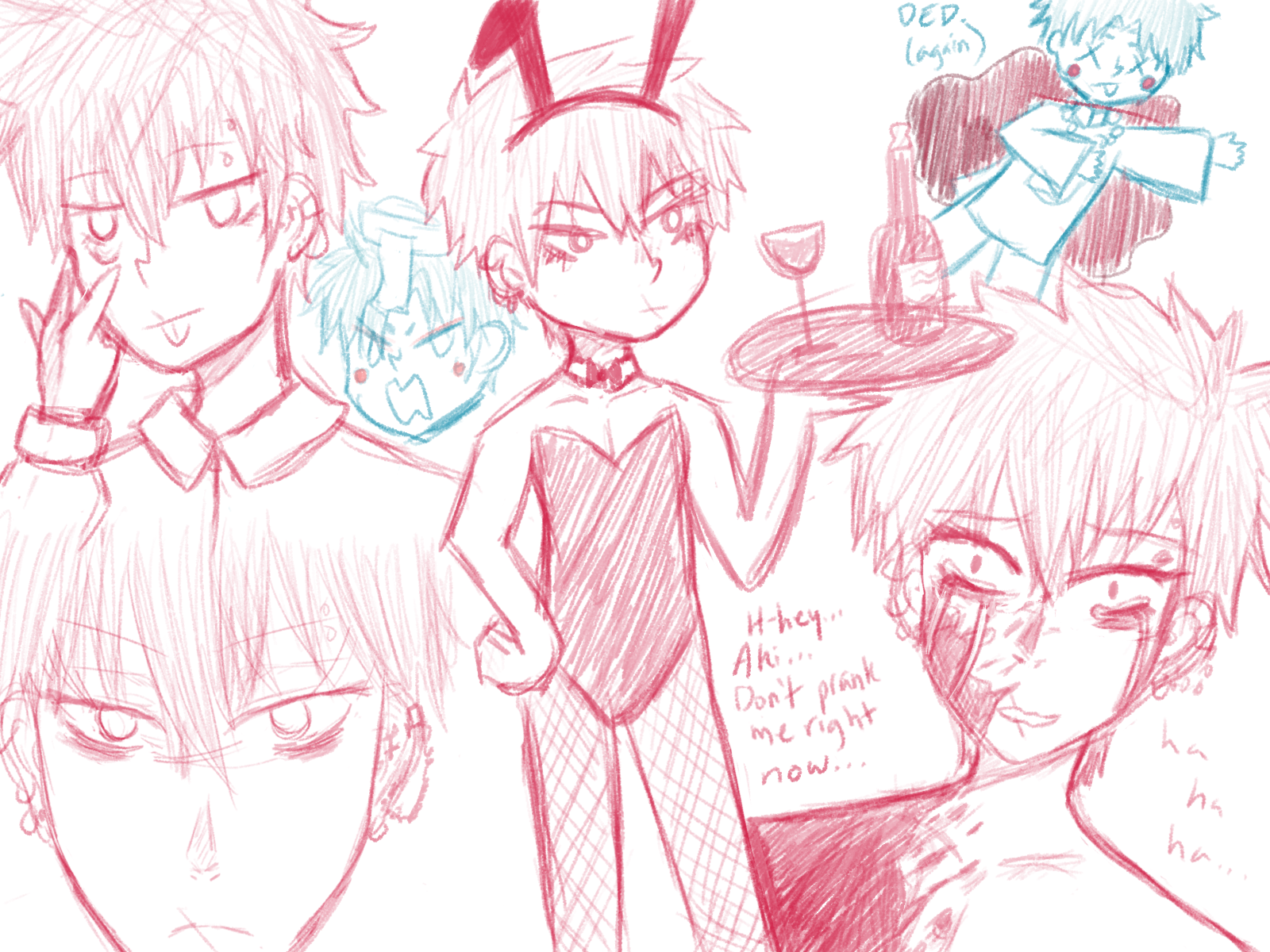 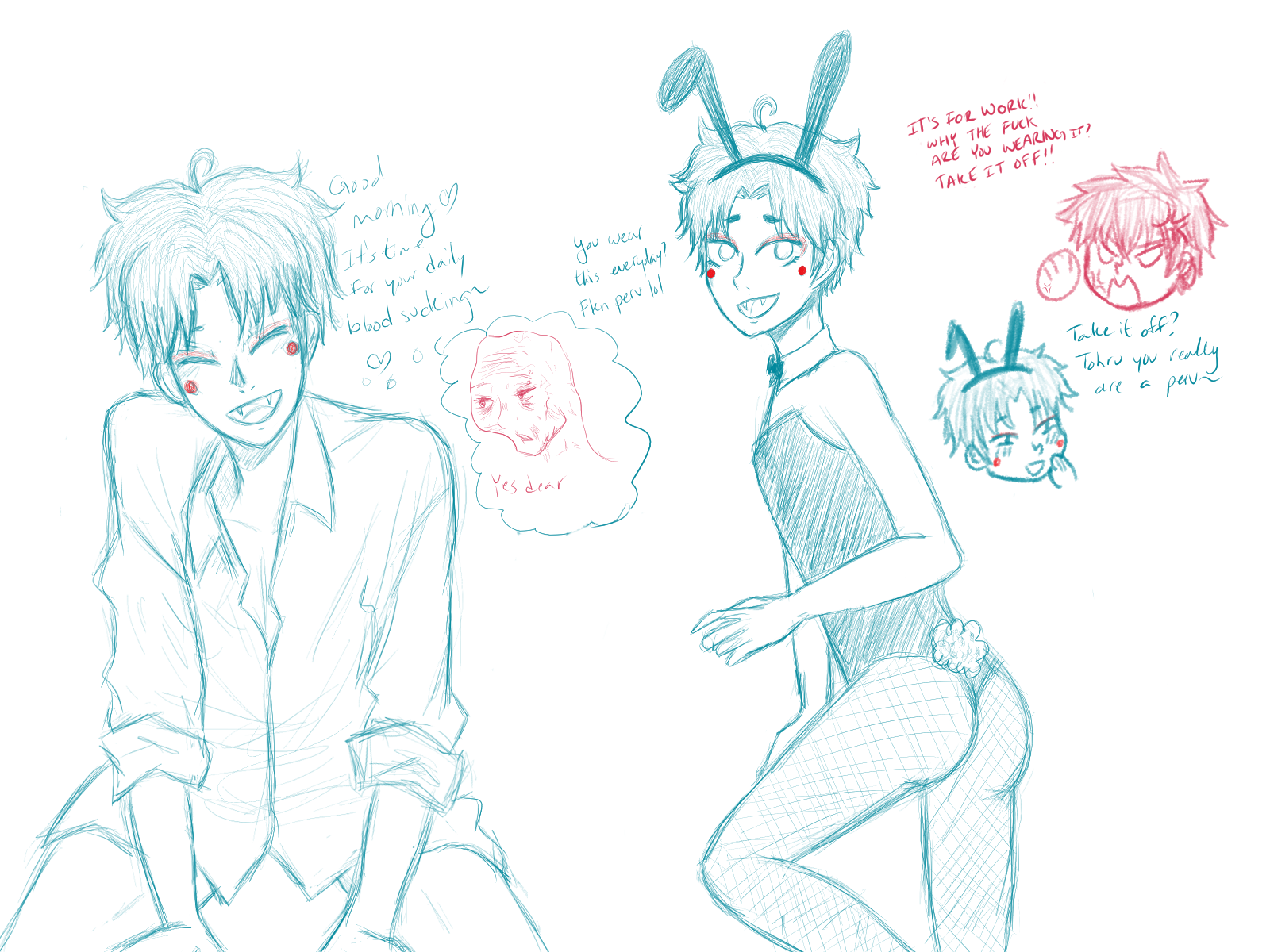